An award winning, family run business with a reputation for sourcing the finest selection of organic and biodynamic produce. S11,S10,S7,S2,S8

Our most popular local food boxes 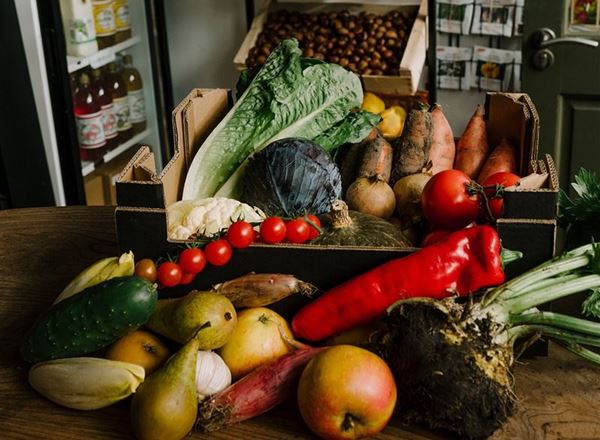 A box of organic vegetables sourced as locally as possible, occasionally through organic wholesalers. 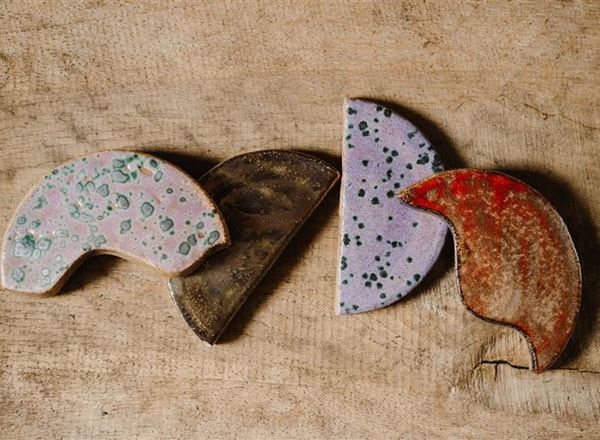 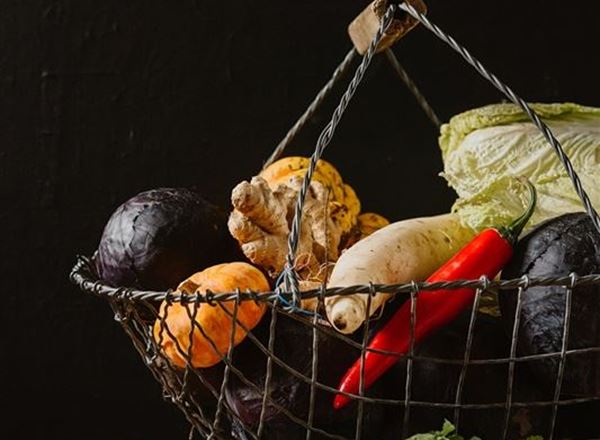 We are delighted to invite Chi Yun Shin and Richard Argent to demonstrate a traditional Kimchi recipe and share their insights and some stories of creative adaptations with British ingredients ! Koreans have been eating Kimchi for thousands of years.Kimchi specifically is considered central to Korean Identity and the recipes would typically have been passed on from generation to generation, usually through women. There are many different kinds, but it"s generally spicy and made by fermenting salted vegetables, Chinese Cabbage , Radish ,Fish Sauce etc .Typically making Kimchi is traditionally a communal event where the harvest, the labour and the kimchi is all shared so everyone has enough. NB This traditional recipe contains Fish products.

Order today and your first box will arrive between 15 – 18 February.

Ordering a food box is now easier than ever

Local people hand pack your box and do all the legwork for you. Add extras or pause at your convenience — it's flexible and easy.

More about how it works

The veg box service is second to none. The veg boxes contain high quality, local & seasonal foods. They are delivered personally by Moya, Mark or one of their staff, and always with a friendly face & smile.

Putting local, sustainable farming back at the heart of the food system

Food from local, independent growers encourages a healthy, seasonal diet, a wider variety of food on your table, and supports local economies.

More about our mission

We deliver on Wednesdays, Thursdays, Fridays or Saturdays.

Your first box is only a few clicks away. Get a box of fresh, local food in your kitchen soon, packed with care and supporting your local farmers and artisan producers.